House Democrats remained divided Friday over whether to participate ina new Republican-led investigation into the deadly 2012 attacks in Benghazi, Libya.

The investigation has both sides of the aisle accusing the other of trying to mislead voters. The Republicans say Democrats want to stonewall the investigation, while Democrats are angered by Republican fundraising in connection with the Benghazi probe.

Watch the video above for more. 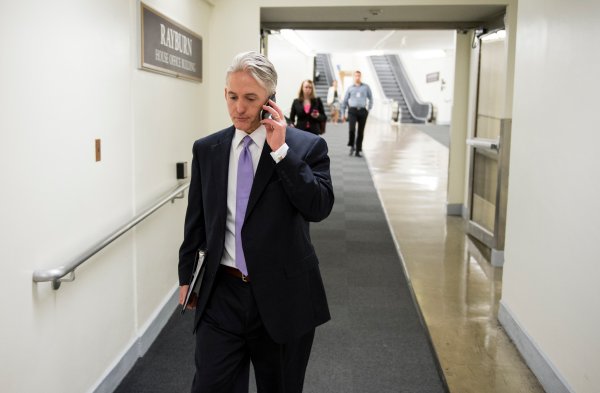 Green Light for Benghazi Probe
Next Up: Editor's Pick