The Obama Administration has installed solar panels on the White House for the first time in nearly 30 years. Of course, they could eventually be taken down again, as President Jimmy Carter’s were in 1986 by President Ronald Reagan. For the meantime, however, they serve as a a symbol of the clean energy revolution.

“Solar panels in the White House I think are a really important message that solar is here, we are doing it, we can do a lot more,” U.S. Secretary of Energy Dr. Ernest Moniz said in a White House video about the panels released Friday. “I am very bullish on the future of solar energy as a key part of our energy future.”

“Everything from the solar components, to the inverter technology, to the labor that put the panels on the roof, was all American,” added Cyrus Waida, an assistant director of clean energy at the White House. “Every four minutes, some small business or homeowner is going solar. In a sense, we’re going through a transition here and the industry is going through a transition that we’re just seeing the beginning of.”

The new video coincides with the President’s upcoming Friday speech about advances in solar energy and energy efficiency. 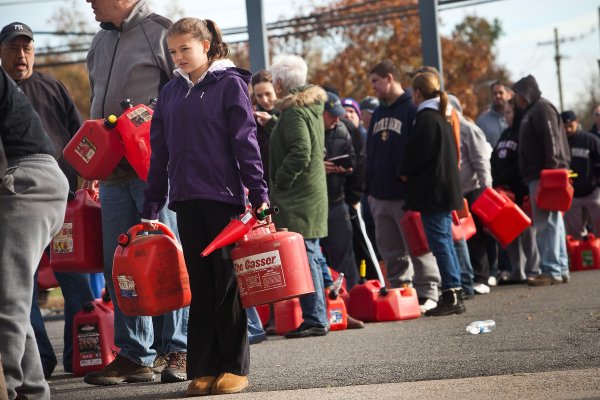 Feds to Establish Regional Energy Reserves in Northeast
Next Up: Editor's Pick