Apple Is Poaching the Genius Behind Nokia's Amazing Cameras

A employee demonstrates the photo capabilities of the Nokia Lumia 1020, a Windows Phone with a 41-megapixel camera after its unveiling in New York City July 11, 2013.
TIMOTHY CLARY—AFP/Getty Images
By Dan Kedmey

A senior engineer behind Nokia’s Pureview camera, a 41-megapixel behemoth that took smartphone imagery to new heights of crispness, has confirmed that he will be moving to Apple.

In a farewell tweet to the Nokia team, Ari Partinen wrote that he would “start a new chapter in Cupertino, California.” The move comes at a time of upheaval for Nokia as it completes a merger with Microsoft’s new mobile unit. 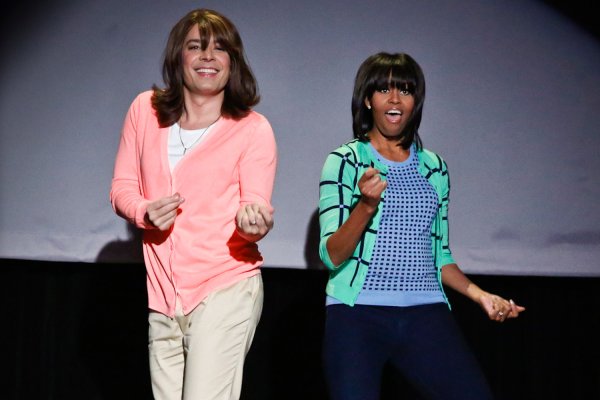