Binge-Watching Netflix Is About to Get More Expensive

Binge-watching House of Cards just got a little more expensive.

Netflix’s planned price hike was first revealed last month in the company’s quarterly earnings report. Netflix noted in that report that it saw “limited impact” when it raised prices in Ireland from €6.99 to €7.99.

Netflix says the increase in price will help it add more movies and television shows to its lineup and deliver an “even better streaming experience.” As TIME’s Victor Luckerson reported, the company is under pressure to pay high licensing fees to studios—almost $3 billion for shows and movies this year.

“If we want to continue to expand to do more great original content, more series, more movies, we have to eventually increase prices a little bit,” CEO Reed Hastings said in a video conference with analysts in April. “You’re talking about a dollar or two difference per month, so I don’t think that it’s a huge difference.”

A Netflix spokesman told TIME that the global price increases would be between $1 and $2 on a country-by-country basis.

Victor Luckerson contributed to this report. 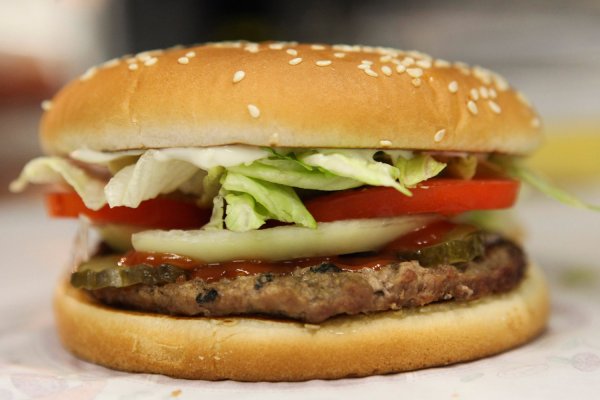 Burger King Wades Into the Breakfast Wars
Next Up: Editor's Pick