A group of U.S. military advisers, negotiators, and counselors arrived in Nigeria on Friday to aid in the search for over 200 girls abducted by Islamist militants in April, the BBC reports.

“Our inter-agency team is hitting the ground in Nigeria now and they are going to be working in concert with President Goodluck Jonathan’s government to do everything that we possibly can to return these girls to their families and their communities,” U.S. Secretary of State John Kerry said Thursday.

The U.S. team was dispatched to help rescue the girls amid mounting pressure from the global community and the girls’ parents to bring them home. The Nigerian government has been accused of lagging in their search efforts since around 300 girls were abducted from a school in mid April.

Though some have reportedly escaped, some 276 girls are still missing. The girls are reportedly being held deep in a dense forest, by the terrorist group Boko Haram, whose leaders claimed responsibility for their capture this week and threatened to sell them. 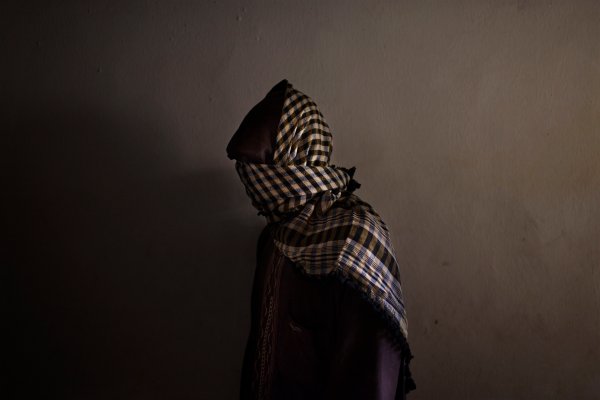 The Men Suspected of Kidnapping More Than 200 Girls
Next Up: Editor's Pick