Police finally caught Mexico’s most wanted criminal, Joaquín “El Chapo” Guzmán, over the weekend, after a decade-long manhunt for the man dubbed the most powerful drug trafficker in the world

Guzmán, alleged head of the Sinaloa cartel, was arrested in a hotel in Mazatlan, Mexico, bringing a likely end to one of the most storied drug trafficking careers in recent history.

During the cartel leader’s nearly 13 years on the lam, Guzmán was able to often escape police and army raids through secret tunnels that also tied in with the city’s sewage system. The search for Guzmán was marked by rumors and close calls, but in recent months, the police narrowed down the search for the suspected drug trafficker through a range of five wiretaps, raids on his close associates and a network of informants, CNN reported.

The United States is seeking to extradite Guzmán. [CNN] 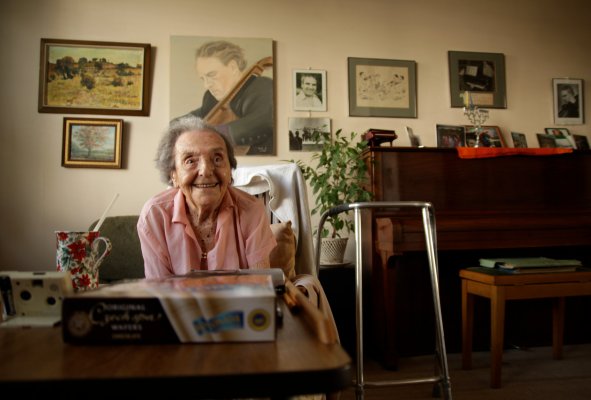