Nepal announced Friday it would deploy a team of security officials at Everest base camp in a bid to improve security for climbers on the world’s tallest mountain.

“We will open an office at the base camp with a team of government officials, including the army and police personnel. This will make it easy to resolve any conflicts,” Tourism Ministry official Tilakram Pandey told Reuters.

The move comes after Nepal officials vowed to review security after an unusual brawl broke out between three European climbers and a group of sherpas who were fixing their ropes in April last year. The new office, which will be up and running by the start of the annual climbing season in the spring, will also discourage unnecessary competition between climbers and enforce climbing rules.

More than 4,000 people have stood atop Mount Everest’s 29,035-foot (8,850-meter) peak since New Zealander Edmund Hillary and Sherpa Tensing Norgay did so in 1953. Earlier this month, Nepal’s Ministry of Culture and Tourism announced it would be slashing the fees for climbers during the spring season, prompting concerns from critics that it would lead to further crowding on the mountain. 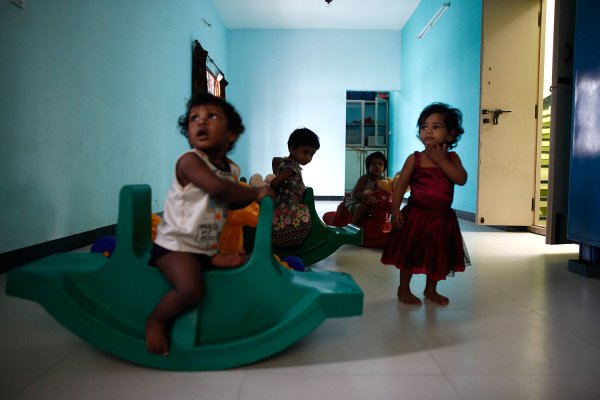