A microscopic view of blood clotting inside an artery.
Getty Images
By David Stout

The FDA gave the go-ahead to a new drug on Thursday that can be used to inhibit blood clots.

The new medication, which reduces the risk of heart attacks and strokes, is produced by American pharmaceutical manufacturer Merck & Co. and will be sold under the name Zontivity.

“In patients who have had a heart attack or who have peripheral arterial disease, this drug will lower the risk of heart attack, stroke and cardiovascular death,” said Ellis Unger, director of the FDA’s Office of Drug Evaluation I.

However, like other blood-clot inhibitors, Zontivity increases the risk of bleeding by hindering platelets in the blood from clustering together. For these reasons, the FDA advises patients who have suffered from a stroke or traumatic head injury to avoid the medication.

The approval of the drug was reportedly delayed over safety concerns due to fatal bleeding in patients who were given the medication during clinical trials, according to Reuters. 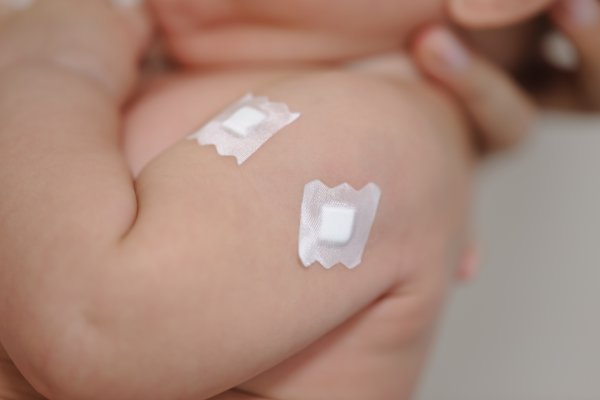 'Are Your Children Vaccinated?' Is the New 'Do You Have a Gun in the House?'
Next Up: Editor's Pick