The Study of Injured Squid Explains Human Irritability and Pain

When we are in pain, many of us become grumpy and irritable, and a study involving injured squid may explain why.

In the study, researchers found that squid that have one of their tentacles cut off — an injury that does not affect their ability to maneuver and would not be as serious an injury as losing a limb would be for a human — react more strongly to visual stimuli. The injury also increases the squid’s responsiveness to threats.

“The injured squid were really touchy,” Robyn Crook, an evolutionary neurobiologist at the University of Texas Medical School at Houston, which led the study, told the Los Angeles Times. “An encounter a normal squid might just want to keep an eye on caused the injured squid to start up their defense mechanisms.”

The squid’s behavior helps explain the grumpiness and irritability many of us experience when we are in pain, Edgar T. Walters, who studies pain and at the University of Texas Medical School at Houston, told the paper.

“One of the effects of pain is the peripheral sensory system becomes hyperactive,” he said.

“People in pain are very easily irritated and we found that this fits in with a primitive pattern designed for an animal to be extra-vigilant.” 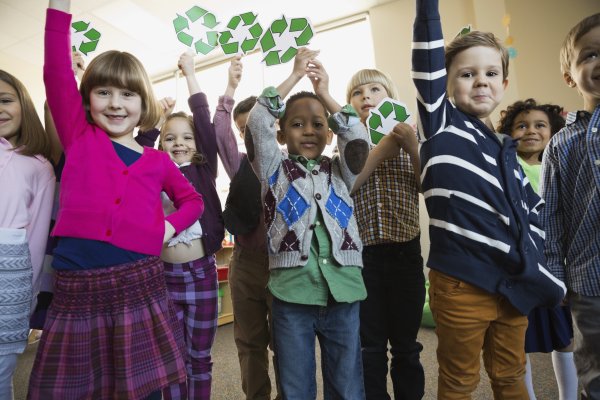 Your Baby Is a Racist—and Why You Can Live With That
Next Up: Editor's Pick