Maria von Trapp, the last surviving member of the Trapp Family Singers, the itinerant singing group whose escape from Nazi-occupied Austria inspired the The Sound of Music, died at the age of 99 in her Vermont home last Tuesday.

Von Trapp was the last surviving member of the seven Trapp Family Singers, made famous in The Sound of Music, the Associated Press reports. The musical children were born to Austrian Naval Capt. Georg von Trapp and his first wife, Agathe Whitehead von Trapp, in the Austrian Alps after the family fled fighting from World War I. The Von Trapps left Nazi-occupied Austria in 1938 and performed concert tours throughout Europe. They eventually settled in the United States in 1940.

She was famously portrayed as Louisa in the 1959 Broadway musical and 1965 film The Sound of Music, which won the Oscar for best picture.

“She was a lovely woman who was one of the few truly good people,” her brother Johannes von Trapp said. “There wasn’t a mean or miserable bone in her body. I think everyone who knew her would agree with that.” 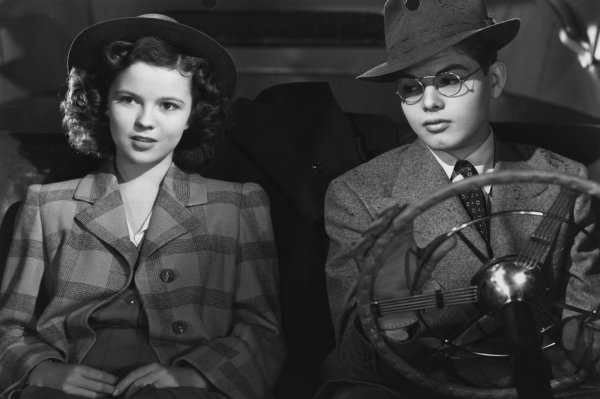