The competition at the 2014 Winter Olympic Games in Sochi came to a close Sunday, leaving behind a spate of disappointing defeats and surprising victories in its snow-sprayed wake.

With 13 golds and 33 overall medals, the host nation Russia emerged as the decisive victor of the games. Norway, the skiing king, won 11 gold medals and 26 overall, followed by Canada at 10 gold medals and 25 overall.

It was not a good year for the United States, who placed fourth in gold medals, with nine, and 28 overall medals—nine fewer than the last winter games in Vancouver.

Team USA’s most prominent American Olympians—Shaun White, Bode Miller, Shani Davis—won a total of one bronze medal between them. The Americans won no medals in speedskating for the first time since 1984 and no individual figure skating medals for the first time since 1936. The men’s hockey team, the inheritors of the Miracle on Ice legacy, was outscored by a total of 6-0 in the medal rounds.

An earlier version of this article had an inaccurate headline suggesting the U.S. had placed fourth in overall medal count, not in gold medal count. 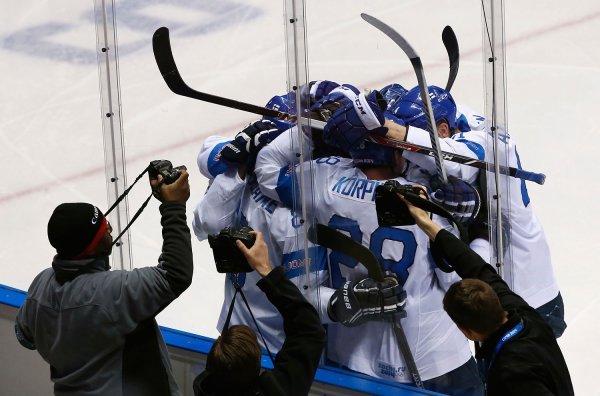 Must-See: Highlights from Day 17 of the Sochi Olympics
Next Up: Editor's Pick