Portugal's Helena Costa in action as coach of Qatar's women football team on May 26, 2012.
AFP/Getty Images
By Eliana Dockterman

Helena Costa became the first woman to coach a men’s professional soccer team in France on Wednesday, when she was hired to coach the Clermont Foot 63, a second-division club in Germont-Ferrand.

“I think this is about more than Helena Costa as a football coach,” Costa told the New York Times in a telephone interview from her home country, Portugal. “I think it’s very good for all the women in sports, especially in football of course. It could have been someone else. And I hope this is only the first step. I opened a door today and more women will walk through on my back. That’s what I hope.”

Before coming to France, Costa, 36, managed the women’s national teams of Qatar and Iran, was a scout for Scottish men’s club Celtic and a manager for boys’ teams at Benfica in Portugal. This won’t be her first time coaching adult men: she coached a men’s team in Portugal that competed at the regional level.

No woman has ever coached a men’s team in the top two levels of Europe’s five major professional leagues in England, France, Germany, Italy and Spain. And there has never been a female coach in the United States’ MLS.

Costa will take over as manager later this month when the team’s current season ends. 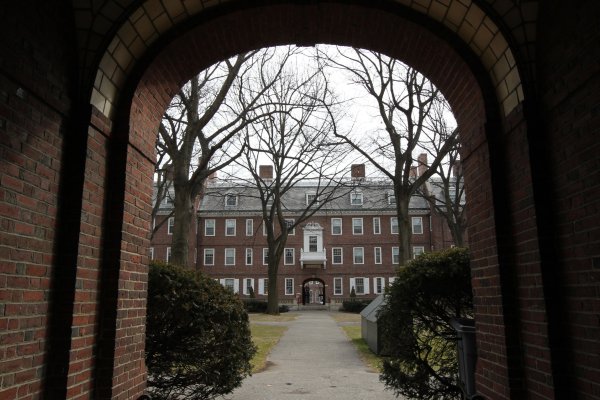 I'm Not Oversensitive! What Even Harvard Guys Somehow Still Don't Get About Feminism
Next Up: Editor's Pick