Feldstein, who edited Mad for 29 years, during the era of its greatest popularity and influence, was 88 when he died on April 29. Yet Mad was the second act in his career. From 1950 to 1954 he wrote and sketched many of the stories in such EC horror comics as Tales From the Crypt, The Vault of Horror and Weird Science. For precocious children of the early ’50s, the EC horror line was a passkey to the forbidden. But after the comics industry adopted a censorship code that EC publisher William Gaines refused to accept, his horror comics were dead. All he had left was Mad. In 1956, after Mad’s founding editor left, Feldstein stepped in, assembling the team that would define the magazine’s irreverent tone, including the writer-artists Don Martin, Sergio Aragonés (Spy vs. Spy), Dave Berg (The Lighter Side of …) and Al Jaffee (the back-cover fold-in). Those were the real Mad men. 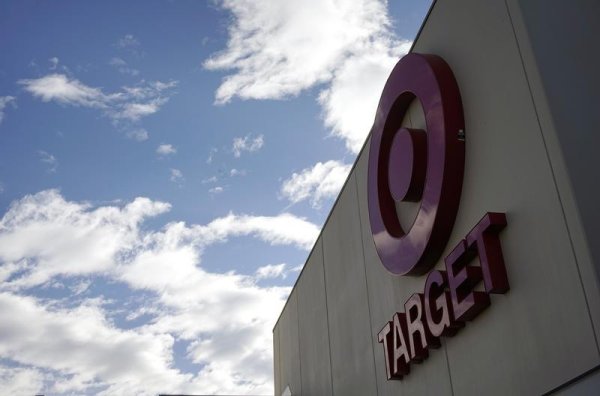 Reports: No Arrests Over Target Data Breach
Next Up: Editor's Pick