Questions I Wish I Could Ask the Baby From Neighbors

In this poster for the new movie Neighbors, out May 9, the text makes it clear that Seth Rogen and Zac Efron are the stars. But as you may notice, that’s not a picture of either of them.

Instead, that’s a picture of Stella, the baby who makes Rogen’s character care that the frat-dudes next door won’t keep it down. She’s played by Elise and Zoey Vargas — as with most on-screen infants, two babies play the one role — and, despite the major comedy chops of her co-stars, she steals the show.

Though my colleague Richard Corliss was disappointed that she functions as a comedy prop rather than a character — and yes, she does go some kind of scary places where a non-prop baby ought not — she does have comedy bona fides when she’s allowed to shine. If she were old enough to talk, it could be a break-out performance — the kind an entertainment journalist would love to highlight. Unfortunately, however, the Mses. Vargas are not available for interviews. (I checked.) And, even if they were making a tour of the junket circuit, it’s tough to do a Q&A with an infant. (I assume.)

So, in lieu of such an Q&A, here are the Qs I would have asked them if they could talk:

What attracted you to this project?

What were your first impressions upon reading the script?

Who are your comedy influences?

Did you get any career advice from the veteran actors with whom you were working?

Did the director give you any room to improvise?

You’re welcome. Did you have to do a lot of takes on that one?

Who has a smoother stroller-pushing technique, Seth Rogen and Rose Byrne or your real-life folks?

How do you feel about the number of funny, female roles available in mainstream Hollywood right now? Is it a tough environment for a comedienne starting out?

It seems like this must have been a pretty fun set. Who was the resident prankster?

The world may never know the answers to these questions, as it’s unlikely Elise and Zoey Vargas will remember them by the time they’re old enough to tell (fortunately for the reputation of any on-set pranksters). But there is one question we can answer on their behalf:

Catch Elise and Zoey Vargas as baby Trevor in the upcoming Alexander and the Terrible, Horrible, No Good, Very Bad Day, in theaters this October. 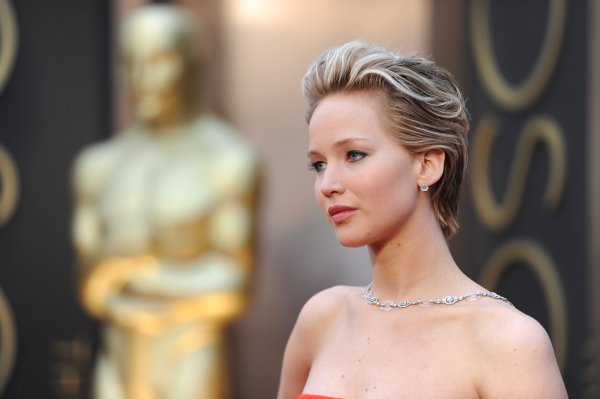