An alternative view during the MTV EMA's 2013 at the Ziggo Dome on November 10, 2013 in Amsterdam, Netherlands.
Gareth Cattermole—Getty Images for MTV
By Laura Stampler

In an era of advice columns tackling tough questions from people who fantasize about “group sex with old, obsese men,” it’s nice to see that Dear Abby has stayed relevant.

In her latest bit of advice to a (probably trolling) reader, our dearest of Abby’s clarified that no, twerking isn’t a dangerous drug. Instead, it is merely a dance fad.

A “Troubled Mom,” with enough internet savvy to email Abby but not enough to Google, wrote:

As Deadspin pointed out, apart from the catfishing reference, the biggest giveaway that this letter is probably a lie was the fact that Princeton doesn’t give sports scholarships.

Still, Abby gave the questioner a very sincere response about how, “The ‘twerking’ your son was referring to is a dance move recently made famous by Miley Cyrus — in which the dancer (usually female) gyrates in a provocative, semi-squatting position that involves thrusting hip movements.” 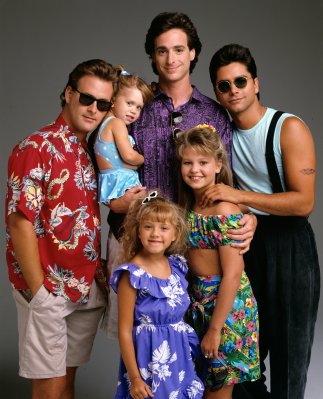 This Video Shows You Full House as a Horror Movie Because Whatever Happened to Predictability
Next Up: Editor's Pick