These People Will Be on Stamps Soon

The Washington Post has obtained what it says is the most recent list of United States Postal Service stamps that have been approved for production in the coming years.

The documents embedded on the newspaper’s website indicate that Steve Jobs, Peanuts and Johnny Carson are some of the public figures slated to be on commemorative stamps in 2015, while Jimi Hendrix, Charlton Heston, Rudolph the Red-Nosed Reindeer, and a tribute to celebrity chefs are supposed to be on stamps in 2014. The list is color-coded to indicate which designs have been green-lighted and which ones have not been approved or are still in development.

The newspaper reports that the range of pop culture figures on this list reflects how “the financially strapped service is embarking on a new path now to increase revenue and attract young collectors, one more heavily tilted toward popular subjects.” 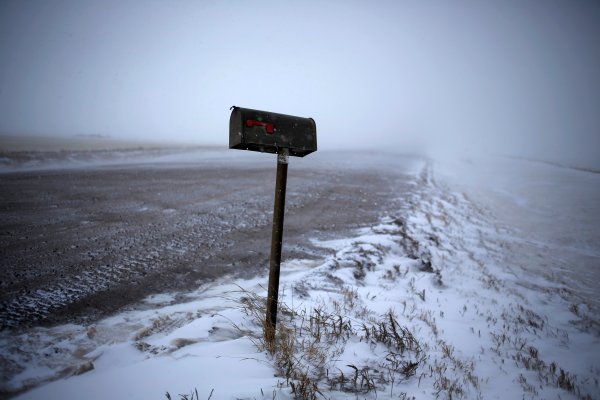 The Highest Rent in the U.S. Is Not in New York or San Francisco
Next Up: Editor's Pick