Here's Why This Woman Filmed Her Own Abortion

Emily Letts works as an abortion counselor at Cherry Hill Women’s Center in New Jersey, so when she herself got unexpectedly pregnant, she didn’t take long to decide she would terminate the pregnancy.

It wasn’t a difficult decision for her, she wrote in a Cosmopolitan essay, because she knew she wasn’t ready to have kids. But Letts took it one step further– she decided to film the abortion to show other women that it wasn’t scary.

“Patients at the clinic always ask me if I can relate to them — have I had an abortion? Do I have kids?,” she wrote. “I was so used to saying, “I’ve never had an abortion but…” While I was pregnant and waiting for my procedure, I thought, “Wait a minute, I have to use this.”

Letts decided to let a camera crew film her first trimester abortion in order to dispel some myths about what it’s like to get one. She knew from her work that most women still think abortions are hugely risky and painful.

But Letts also said her decision to film her abortion was also about showing her total calmness about the procedure, that it wasn’t something to feel tormented about. “I talk to women all the time, they’re like ‘of course everyone feels bad about this, of course everyone feels guilty’ as if it’s a given how people should feel about this, that what they’re doing is wrong,” she says in the video. “I don’t feel like a bad person, I don’t feel sad… I knew that what I was going to do was right, because it was right for me and no-one else.”

But even though Letts clearly intends the video to be an asset to the pro-choice movement, it’s possible that pro-life activists could turn this around and accuse her of callousness for videotaping the procedure. 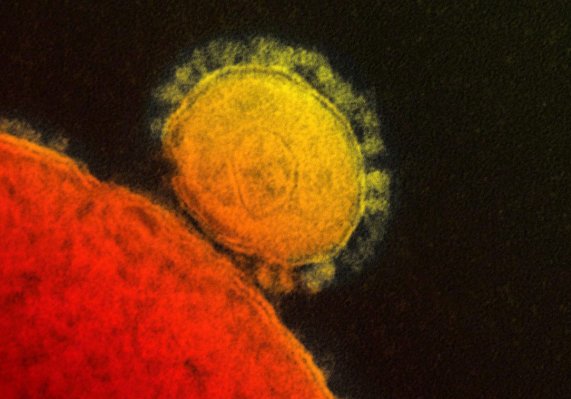 MERS Patient May Go Home
Next Up: Editor's Pick