It’s hard to deny that The Simpsons has played a role in shaping our culture and our perception of current events. But one Egyptian TV station seems to think that the show can then be used as legitimate proof of a major global conspiracy.

During a recent broadcast on Egypt’s Al Tahrir station, anchor Rania Badawy told viewers to brace themselves for video evidence “which suggests that what is happening in Syria today was premeditated.”

She then presented a clip (dubbed in French) from a 2001 Simpsons episode called “New Kids on the Blecch.” It features a spoof music video that shows soldiers in a jeep decorated with a flag that’s very similar to the one used by anti-government rebels during the ongoing Syrian Civil War.

“The flag was created before the events took place,” the anchor says. “That’s why people are saying on Facebook that this is a conspiracy — in 2001, there was no such thing as the flag of the Syrian opposition.” Therefore, she says, this “raises many question marks about what happened in the Arab Spring revolutions and about when this global conspiracy began.”

Conspiracy theories surrounding the Arab Spring aren’t new, but citing a satirical American cartoon as proof certainly seems novel. While the similarity between the two flags may indeed be a bit surprising, the New York Times point outs that the Syrian opposition did not invent a new flag in 2011, as Badawy says in the newscast, but rather adopted an old version of the Syrian flag that had been used prior to the country’s 1963 military coup.

Additionally, a closer look at the song’s lyrics reveals a direct reference to “Saddam,” the then-dictator of Iraq. The animators were most likely (or, uh, definitely) referring to Iraq in this episode, not sowing the seeds for a complicated global conspiracy that would unfold a decade later. Good try though. 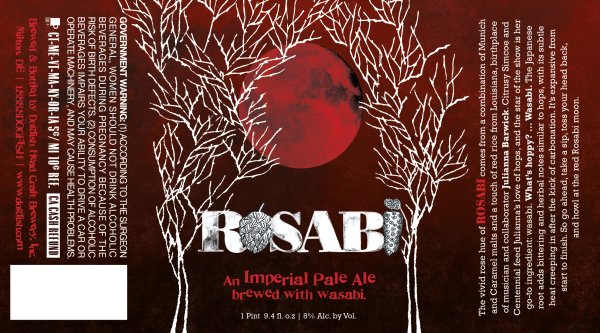 Spice Up Your Life With This New Wasabi-Infused Beer
Next Up: Editor's Pick