Pop culture has no shortage of tales about tragedy, but rarely does it offer anything more than a glimpse of the trauma that lingers and haunts its survivors. Roxane Gay’s riveting debut, An Untamed State, captivates from its opening sentence and doesn’t let go — even after the novel’s harrowing nightmare appears to be over.

An Untamed State is told mostly from the perspective of Mireille Duval Jameson, a stubborn, quick-tempered daughter of Haitian immigrants who’s a mother to a baby boy and wife to a handsome, all-American husband. One ordinary morning, while visiting her wealthy parents’ home back in their native Haiti, she is kidnapped and held for ransom — an unfortunately all-too-common occurrence in country marked by staggering inequality. But despite his vast, self-made fortune, Mireille’s proud father refuses to pay her captors, who spend the next thirteen days subjecting her to gruesome acts of sexual violence and torture.

Gay writes a lot about the human body and its capacity for survival, but just as heartbreaking are the mental places Mireille must go to in order to endure. The ordeal, which draws from Gay’s own experience with rape, cleaves Mireille’s life into two halves — the Before, and the After — and leaves no relationship untouched. Flashbacks to her rocky courtship with husband Michael are excellently plotted alongside her imprisonment, providing the novel’s few moments of levity and some of its greatest suspense as Mireille struggles to return to normalcy. Her conflicted feelings toward Haiti get messier, too, as she tries to make sense of its many contradictions. “We loved Haiti. We hated Haiti,” Gay writes. “We did not understand Haiti or know Haiti. Years later, I still did not understand Haiti, but I longed for the Haiti of my childhood. When I was kidnapped, I knew I would never find that Haiti again.”

Gay’s writing is simple and direct, but never cold or sterile. She directly confronts complex issues of identity and privilege, but it’s always accessible and insightful. That will come as no surprise to fans of her writings about race, gender and culture that grace sites such as Salon, The Nation, BuzzFeed and (full disclosure) TIME — and it will only make the wait for her first book of essays (Bad Feminist, due in August) all the more trying. So let this be the year of Roxane Gay: You’ll tear through An Untamed State, but ponder it for long after. 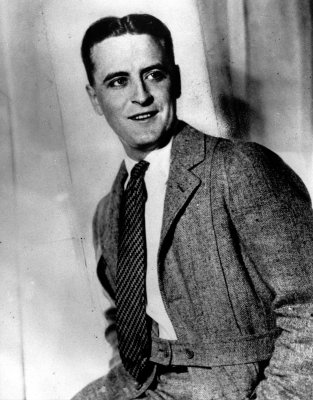