High school seniors haven’t made progress in math and reading achievement levels in recent years, according to a new report, a sobering counter to recent data that showed U.S. graduation rates reaching the highest levels in decades in 2013.

The latest National Assessment of Educational Progress, also known as the Nation’s Report Card, shows that 12th graders in public schools stagnated in reading and in math in 2013. Between 2009 and 2013, students made no significant progress in math or reading, according to the report—in fact, 12th graders in 2013 performed a bit worse in reading when compared to students taking the first assessment in 1992. About 26% of high school seniors perform at or above “proficient” levels in math, meaning they grasp challenging concepts. In reading, about 38% perform at or above proficient, two percentage points less than students in 1992.

“We project that our nation’s public schools will become majority-minority this fall—making it even more urgent to put renewed attention into the academic rigor and equity of course offerings and into efforts to redesign high schools,” Duncan said. 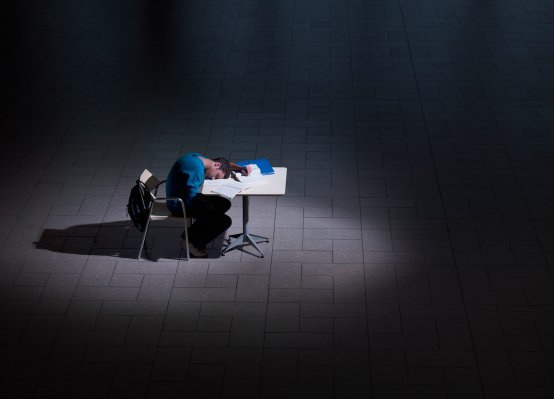 Alabama Teen: I Was Suspended For Refusing To Take Common Core Test
Next Up: Editor's Pick