Ready or Not, Driverless Cars Are Coming

By Doug Aamoth and Corey Protin

Predictions about a future in which cars that will fly, float or drive themselves have been staples of everything from science fiction to pop culture to corporate PR for decades. But now it looks like driverless cars, at least, may finally be hitting the road in short order.

Google announced as early as 2010 that it logged more than 140,000 miles in a self-driving car as part of a secret project. “While this project is very much in the experimental stage, it provides a glimpse of what transportation might look like in the future thanks to advanced computer science,” said Sebastian Thrun, a Google Fellow working on the company’s self-driving cars. “And that future is very exciting.”

Since then, Google and auto manufacturers have made great strides in refining and testing driverless technology by integrating semi-autonomous features into cars already on the market and building legal and public acceptance of the concept. But as the technology develops, questions have been raised about what it would mean if autonomous vehicles start hitting the roads in larger numbers. How do “robot cars” determine the best ways to react to an impending collision? How will human drivers and robots interact when they have to share the road? It won’t be long until we begin finding answers to these questions and others. 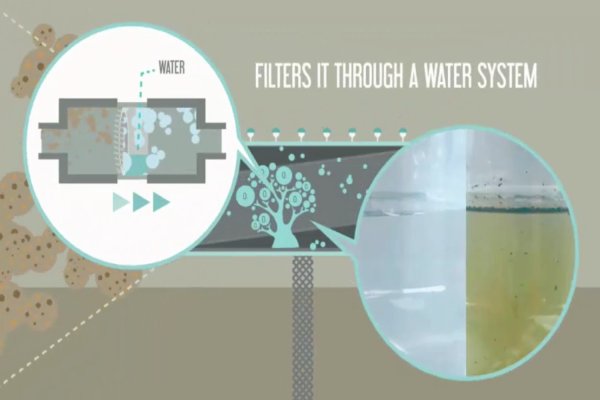 This Billboard Sucks Pollution from the Sky and Returns Purified Air
Next Up: Editor's Pick