The Frozen juggernaut is still boosting Disney’s bottom line, the company revealed in its quarterly earnings report. The Walt Disney Company posted profits of $1.9 billion in the first quarter, up 27 percent year-over-year, as well as revenues of $11.6 billion, up 10 percent. Both numbers easily beat analysts’ estimates. Disney’s movie studio led the company in growth, with operating income more than tripling to $475 million and revenue climbing 35 percent year-over-year to $1.8 billion.

Disney attributed the huge figures to Frozen, which was smashing both box office and home-video sales record during the first quarter, as well as Thor: The Dark World, another release in a string of hit movies based on the Marvel universe of characters.

Disney stock was essentially flat in after-hours trading following the release of the earnings report. 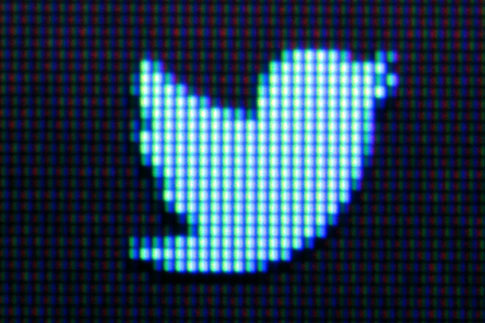 Twitter's Stock Slumps Over Growth Worries
Next Up: Editor's Pick