For Better and for Worse, Chromebooks Have Become PCs

If you remember the days when Intel and Microsoft were an unstoppable force, you might be tickled by the former’s newfound love for Chromebooks.

At a press event on Tuesday, Intel heaped praise on machines running Google’s Chrome OS, pointing out how well they’ve been doing on Amazon’s sales charts and in schools. A long list of PC makers lined up to announce new hardware, including new Chromebook laptops and tiny “Chromebox” desktops.

I think Chromebooks are great, but as they gain support within the PC industry, they’re also inheriting the industry’s warts.

I’ve been worried about this scenario for a while now: Chromebooks are no longer a small, focused selection of purpose-built machines. Instead, they’ve become a vast lineup of computers in all shapes and sizes, meant to appeal to every niche. And most of them look pretty dull.

The positive way to look at this is that you’ve got lots of choices, and choice is good. Not tickled by the design of Acer’s Core i3-powered Chromebook? Maybe you’ll like Dell’s version a bit better. Not comfortable with just 16 GB of storage? Asus has you covered with 32 GB options.

Here’s the downside: Choosing a Chromebook will become needlessly complicated, as the performance gap between low- and high-end Chromebooks grows wider. Nevermind that the justification for a Core i3 Chromebook is kind of thin–Intel says you might want it for Google+ Hangouts or 3D games–or that 2 GB of RAM can be a drag on multitasking, or that 32 GB of storage is overkill for a cloud-based computer. These are all factors you’ll have to consider when buying a Chromebook now.

The old Chromebook mantra was “speed, simplicity, security,” the implication being that all Chromebooks are fast gateways to the Internet. But that message is muddier now. Instead of making hard choices about what makes a good Chromebook, PC makers are taking the shotgun approach and leaving buyers to sort through the mess. 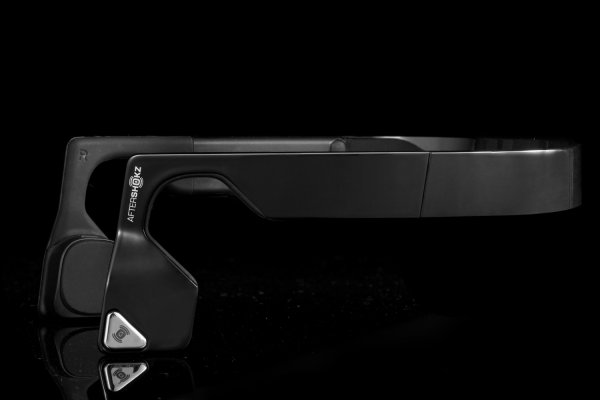