Twitter stock reached a new all-time low today as early investors were allowed to offload their shares for the first time. Twitter shares dove almost 18 percent on the day, closing at $31.85. The previous low close was $38.75 on Monday.

Monday marked the end of the lock-up period in which early shareholders are not allowed to sell their stock. About 480 million additional shares can now be publicly traded, a huge jump from the 90 million shares of common stock that were available before today. A number of large holders, including founders Evan Williams and Jack Dorsey, stated publicly that they would not sell any shares when the lock-up period expired. However, the majority of people holding early Twitter shares made no such promises. According to Reuters, Twitter stock is being traded at four times the normal frequency today, with six million shares being traded by midday.

Despite beating revenue targets and adding new users, Twitter has faced a backlash from Wall Street because its user growth is perceived as being too slow. In a conference call with investors last week, CEO Dick Costolo touted the reach Twitter has outside of its registered users, noting that tweets about the Oscars earned 3.3 billion views in the days following the broadcast.

So far, Twitter shares have managed to stay above their IPO price of $26. 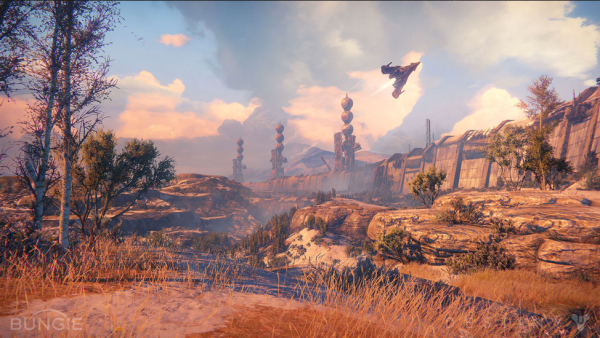 Activision Is Reportedly Spending Half a Billion on a Single Game
Next Up: Editor's Pick