DuckDuckGo, the Anti-Google, Is About to Become a Far More Powerful Google Alternative

DuckDuckGo is a tiny search engine company with a straightforward value proposition: Unlike Google, Bing and Yahoo Search, it doesn’t track your searches or mine your data for advertising or other purposes. Catering to folks who want to use the web in complete privacy, it’s offered a service that’s pretty good, but very basic.

Now it’s about to get considerably fancier. As I learned from an article by VentureBeat’s Harrison Weber, DuckDuckGo founder Gabriel Weinberg has blogged about a new version of the site he hopes to launch within the next month. You can try it out in preview form at next.duckduckgo.com.

There’s a ton of new features, including suggestions of searches that appear as you type, images and video search, news, maps locations and products, all woven together into one interface, providing a far more comprehensive substitute for Google than before. But the overall feel is still lean and mean, and results pop up quickly. It looks great.

Which is not to say that it’s come anywhere near catching up with Google in every important respect. For instance, when I searched for “DuckDuckGo” on DuckDuckGo, it didn’t show any of the stories from the last day or so about this new interface, which suggests that it still doesn’t have the real-time understanding of the web that Google nailed years ago. Its news feature is also bare-bones: It only pulled up three items for “Barack Obama.”

DuckDuckGo also doesn’t rival Google does when it comes to providing answers to questions right at the top of its results, in part because it lacks a counterpart to Google’s amazing Knowledge Graph technology. I did notice DDG responding to questions such as “How tall is Will Ferrell?” by pulling the information from Wolfram Alpha. But it doesn’t have answers for queries like “What is Apple’s stock price?” and “Did the Red Sox win yesterday?” Even though both of those questions showed up as search suggestions when I began to type them.

Personally, I hope that this search engine never overdoes it when it comes to the stuff it packs into its results pages: One of the things I like about it is that it’s felt like a time-machine trip back to the early days of Google, when that search engine was obsessively simple and clutter-free. The new version isn’t nearly so stripped down as its predecessor, but retains much of the same minimalist charm.

Will I dump Google for DDG? Nope. Google still has the best search engine going, and I’m not a Googlephobe on principle. It’s also worth noting that it’s possible to use Google search without leaving any tracks: Just use a private-browsing mode such as Chrome’s Incognito and don’t log into a Google Account.

Still, Google dominates search so utterly–its share of all searches worldwide hovers around 70 percent, according to NetMarketShare–that there’s a nightmare scenario in which consumers have no viable alternatives at all. So I’m very happy that DuckDuckGo exists–and impressed that such a small company has put together something as ambitious as this new version. 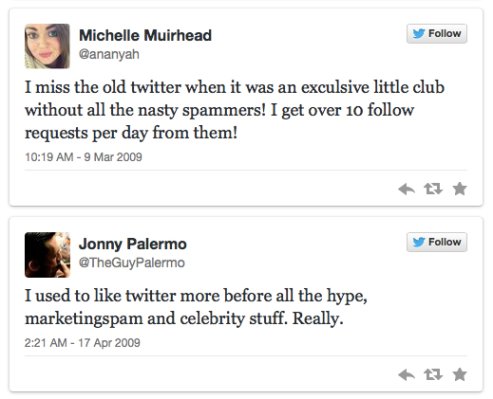