This Is Why Nokia Is Betting on Smart Cars

No longer a cell phone manufacturer, Nokia is hitching its future on automobiles. The company announced today that it will invest $100 million in smart car technologies through its venture capital business, Nokia Growth Partners. Nokia already has a significant presence in cars thanks to its mapping services, which are used to power GPS systems in four out of five vehicles, according to Bloomberg. The new investment will help Nokia grow its influence in the auto industry as cars become Internet-connected devices.

Nokia is just one of several tech companies that are trying to chart the automobile’s future. Google’s self-driving cars are getting more adept at handling city streets, while Apple is rolling out a version of its iOS operating system made specifically for cars later this year. Car manufacturers themselves are also working to develop smart cars—General Motors plans to sell a mostly self-driving car by the end of the decade. 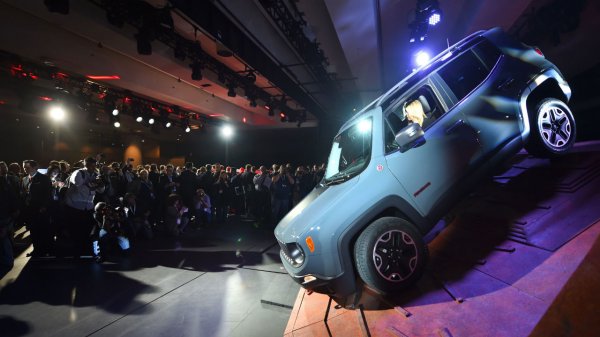