Now There's Another Reason Sitting Will Kill You

We all know that sitting for long periods of time takes years off our lives, but now there’s another reason it’s getting us closer to our graves.

New research published in the Journal of Physical Activity and Health reports that prolonged sitting puts people over 60 at a risk for disabilities. Elderly adults in this age group spend on average two-thirds of their days sedentary, which equates to about nine hours a day. The link between age and disability held even when researchers controlled for obesity, socioeconomic status, physical activity, and other health factors.

Here are some of the reasons not getting out of your chair can do you in.

1. Disabilities are more common among sedentary people: Researchers of the new study found that for every hour spent sedentary among people aged 60 and older was linked to a 50% greater chance of being disabled.

2. Sitting too long makes us overweight: People with more sedentary jobs are more likely to be overweight than people who sit less. Research suggests that since more jobs require people to sit at a desk, Americans are burning 120 to 140 less calories a day than they did 50 years ago.

3. You’re more likely to have a heart attack: Researchers studied the lifestyles and behaviors of more than 17,000 men and women over 13 years and discovered people who sit for the majority of their day have a 54% greater risk of dying from a heart attack.

5. You’re at a greater risk for chronic disease: A survey of 63,048 Australian men found that men who sat for more than four hours a day were much more likely to suffer chronic ailments like heart disease and diabetes than men who sat for fewer.

6. Life expectancy is shorter: A 2011 study found that every hour of TV people watched after age 25 was linked to a deduction of 22 minutes from their overall life expectancy. 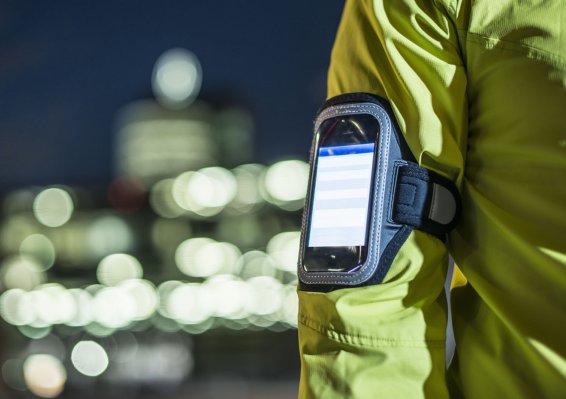 Apple iWatch Watch: Is the Tech Giant Getting into the Fitness Biz?
Next Up: Editor's Pick