Target president and CEO Gregg Steinhafel will step down, the retail giant said Monday, five months a massive data breach over the holidays compromised the credit card information of more than 40 million customers.

Target said that Steinhafel held himself “personally accountable” for the 2013 data breach, but “pledged that Target would emerge a better company.”

“We are grateful to him for his tireless leadership and will always consider him a member of the Target family,” the company’s board of directors said in a statement.

Chief financial officer John Mulligan will serve as interim president and CEO, while Roxanne S. Austin, who currently serves on the board of directors, will be the interim non-executive chair of the board. Steinhafel will stay on in an advisory capacity during the transition.

The shakeup comes just weeks after Target acknowledged that its computers alerted them to the data breach, but that company officials ignored warnings of suspicious activity. 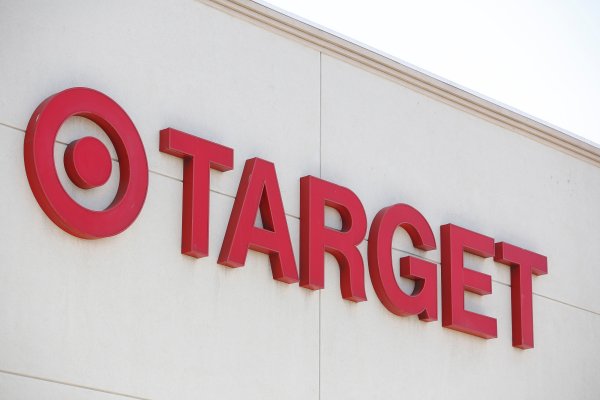