SNL Shows What Happens If You Disrespect Beyoncé

In one of the best SNL sketches we’ve seen in a while, Andrew Garfield played a man who foolishly decided to critique Beyoncé. “She is so good,” he says. “I’m not a huge fan of that of one ‘Drunk In Love’ song though.”

Within seconds, the mock movie trailer takes a dark turn. Garfield’s character finds himself on the run from the Beygency, the group tasked with eliminating anyone who even slightly disses Beyoncé. Along the way, he encounters some fellow celebrity fugitives, one of whom made the fatal mistake of getting a tattoo declaring Rihanna #1.

The only thing that would have made this sketch better if SNL cast member Sasheer Zamata had gotten a little screen time as Beyoncé. She’s already proved she can play that role:

Now you’ll definitely think twice before calling Beyoncé anything other than the supreme, perfect, wonderful, amazing, legendary, beautiful queen that she is. 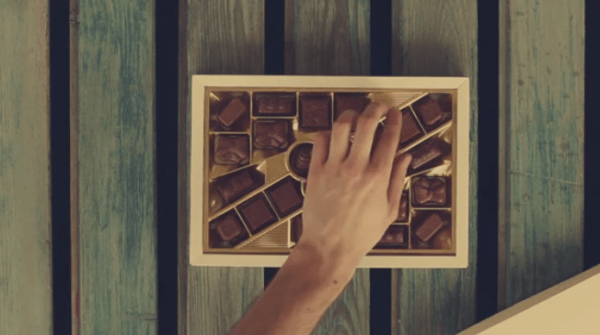 If Wes Anderson Directed Forrest Gump, Here's What You'd Get
Next Up: Editor's Pick