Poor Twitter, Always Doomed, Never as Good as It Used to Be

So help me, I love my fellow technology writers. But as a profession, we have a bizarre and morbid tick: We love to declare that things are dead when what we really mean is that we think it’s possible they’ve peaked. I wrote about the habit back in 2010, and linked to stories about the alleged deaths of the web, Macs, Microsoft Office, email, Firefox and other stuff that’s still with us and, in some cases, thriving.

The latest alarmists are the Atlantic’s Adrienne LaFrance and Robinson Meyer, who have published “A Eulogy for Twitter“–which is, of course, just a fancy way of saying that Twitter is dead.

In this case, the signs of rigor mortis are even more tenuous than usual. About the only non-anecdotal symptom that LaFrance and Meyer provide is the fact that the service’s user growth is slowing. Mostly, their theory that “Twitter is entering its twilight” is based on them and their friends finding the conversation there less engaging than they once did.

The case that Twitter isn’t moribund, and probably won’t become so in the near future, doesn’t really need to be made. But Slate’s Will Oremus, a Twitter optimist, does so anyway, in a post that makes a good argument that the service is healthy in ways that can’t be completely measured using the typical vital statistics that people–especially Wall Street people–fixate on.

Personally, I have at least as much fun on Twitter as I ever did: I use it in much the same way as I did in 2008, and get much the same enjoyment out of it. But I’m careful not to extrapolate from my own positive experiences that it’s in great shape, period.

Except for the brevity imposed by the 140-character limit, Twitter, even more than most social networks, can be almost anything depending on how you use it and who you follow. Like a piece of blank paper, it’s an empty vessel we all fill up in different ways, which makes generalizations of any kind dangerous.

This I do know for sure: There’s something about Twitter that causes people to underestimate it to the point of believing that it’s dead meat. In March 2007–less than a year after Jack Dorsey sent the first tweet–Mat Balez wrote what may be the first obituary for the service:

A few months later, my friend Lance Ulanoff also predicted Twitter’s death, though he gave it a few years:

For just about Twitter’s entire history, people have been doing what LaFrance and Meyer do: say that Twitter isn’t as much fun as it used to be, that newer services are cooler, that they see ominous signs in their own Twitter streams that the whole thing is on the verge of collapse. And they’ve been doing it on Twitter itself. (Among many other things, it’s an awfully handy medium for complaining about Twitter.)

A selection of gloom-and-doom tweets, beginning in 2006, the year of Twitter’s founding:

It’s possible that the warning signs LaFrance and Meyer have detected are more serious than the ones that cropped up in 2006, 2007, 2008, 2009 and 2010. If it’s clear within a year or two that Twitter is a goner, they’ll look prescient. If not, no big deal. There are no repercussions when overexcited tech pundits write premature obituaries for a product, service or company–which is probably why so many of them have been doing it for so long. 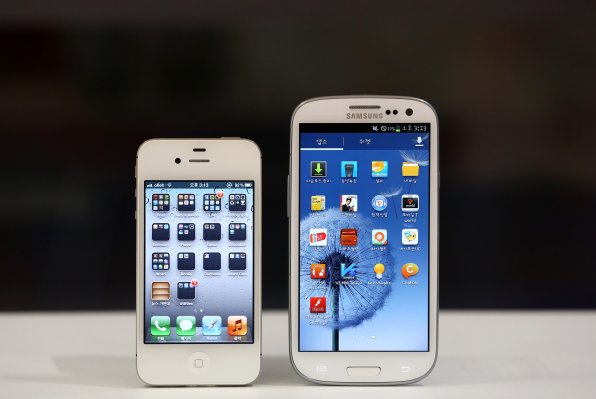 An Apple-Samsung Patent Battle Ends with a Whimper
Next Up: Editor's Pick