Looks like Ben Affleck has folded after reportedly being turned away from the blackjack table at a Las Vegas casino.

CNN, citing an anonymous source close to Affleck, reported the the actor was “banned from playing blackjack at the Hard Rock casino in Las Vegas.”

“You are too good at the game,” casino security said, according to the source, who said Affleck could still play other games at the Casino.

Hard Rock did not respond immediately to requests for comment.

The source didn’t say whether Affleck was accused of counting cards, which is not a crime but is frowned upon by casinos. Various media outlets reported that he was called out for altering his betting strategy in a suspicious way.

Affleck is playing Bruce Wayne in the upcoming Batman vs. Superman movie. 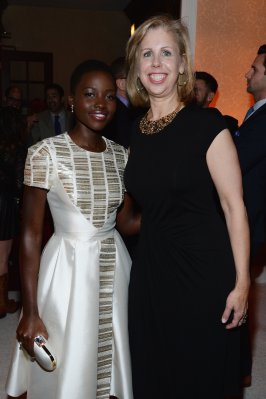