Different strains of pot are displayed for sale at Medicine Man marijuana dispensary in Denver on Dec. 27, 2013.
Brennan Linsley—AP
By Katy Steinmetz

Pot brownies are selling like hot cakes in Colorado. The first state in the nation to establish a legal recreational marijuana market expects to take in more than $133 million from taxes on weed-related sales next fiscal year, far above previous estimates.

The amount was included in a spending plan released Wednesday by Colorado Governor John Hickenlooper. The governor called for $99 million of that revenue for the 2014-2015 fiscal year to be used for programs like preventing the underage consumption of marijuana and substance abuse treatment. State marijuana proceeds will also be used for school construction.

“We view our top priority as creating an environment where negative impacts on children from marijuana legalization are avoided completely,” Hickenlooper wrote in a letter to the state legislature’s joint budget committee. He also notes that the estimates are subject to change.

Recreational weed and medical marijuana are both subject to a 2.9% sales tax along with other minor fees; on top of that, recreational pot is subject to a 10% sales tax, paid by consumers, and a 15% excise tax, paid when the goods are transferred from cultivator to retailer. The vast majority of the revenue is expected to come from recreational marijuana — a projected $117.8 million, compared to $15.8 million for medical cannabis. The total estimated sales for recreational pot are estimated to top $610 million, while medical marijuana sales are expected to near $200 million.

Hickenlooper’s willingness to use the weed windfall for popular causes like building schools is a boon for those who championed legalization. “Colorado has finally established a system in which legal adult marijuana sales are generating revenue for our communities instead of drug cartels and other criminal enterprises,” Mason Tvert, communications director for the Marijuana Policy Project, tells TIME in an email. 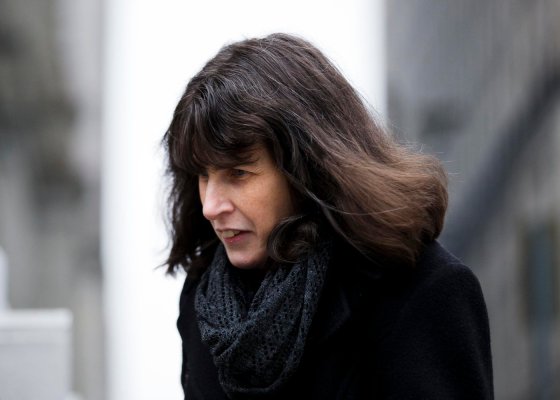