Ukrainian President Viktor Yanukovych announced on his official website Wednesday that a truce has been reached between his government and anti-government protest leaders.

Direct talks between key opposition leaders and the Yanukovych government are set to begin as the sides move to end the growing violence that has racked the country in recent weeks. At least 26 people were killed in street violence this week.

The statement says the sides agreed to a truce in the interest of beginning “negotiations aimed at cessation of bloodshed and stabilization of the situation in the country for the sake of civil peace.”

The unrest in Ukraine began in November when protestors took to the streets after Yanukovych rejected a trade agreement with the European Union and moved instead to deepen country’s ties with Russia. The situation turned especially violent in recent days. Barack Obama called Wednesday for an end to the bloodshed. 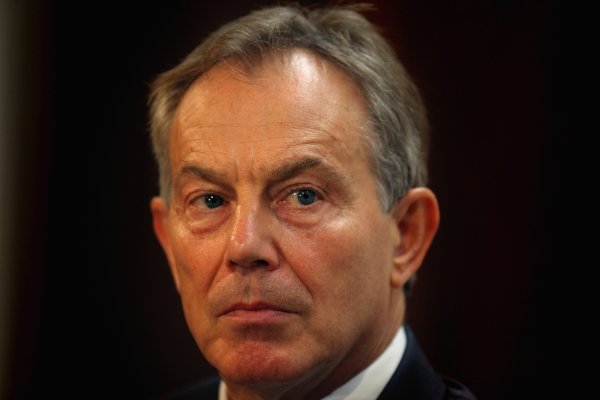