This week, Oklahoma death row inmate Clayton Lockett died following a 43-minute long execution gone awry. Exactly what happened during 25 of those 43 minutes is known only to the prison officials inside the execution chamber, as Lockett’s attorneys were told to leave the viewing room.

While authorities have released a timeline of his execution, many questions remain unanswered on exactly what went wrong in Lockett’s execution, the latest in a series of lethal injection executions that have not gone as planned. The United Nations human rights office in Geneva said on Friday that the process to which Clayton Lockett was subjected may have amounted to “cruel, inhuman and degrading treatment” under international human rights law, and may have violated the US constitution.

Lockett’s case has fueled a renewed debate around the use of lethal injection in the United States — since a number of executions have gone awry after states began experimenting with different drug combinations.

Watch TIME’s Josh Sanburn in the video above talk about what we know — and what we don’t know — about Lockett’s execution, and what that says about the state of the death penalty carried out by lethal injection in the United States. 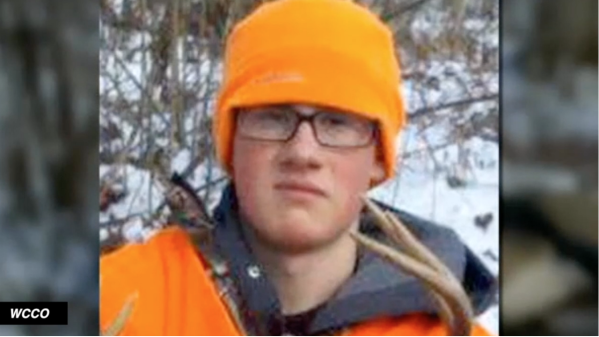 Teen Planned Columbine-Style Attack in Minnesota
Next Up: Editor's Pick