The world might be currently abuzz about Andrew Garfield in The Amazing Spider-Man 2, but did you know that Japan has its own Spider-Man as well?

Premiering back in 1978, the Japanese live-action television series was produced by Toie Company under license from Marvel and lasted for 41 episodes. The series revolved around Takuya Yamashiro, played by Shinji Todō, a motorcycle racer who is given spider-like powers after an injection of blood from the last surviving person of the Planet Spider.

Named Leopardon, the robot helps Yamashiro defeat a bevy of alien baddies. Toei’s experience with this would help lay the foundation for its Super Sentai franchise, which would eventually be adapted in the U.S. to become the Power Rangers.

A Spider-Man that’s also a Power Ranger? Hollywood, that’s the plot to your next reboot right there. 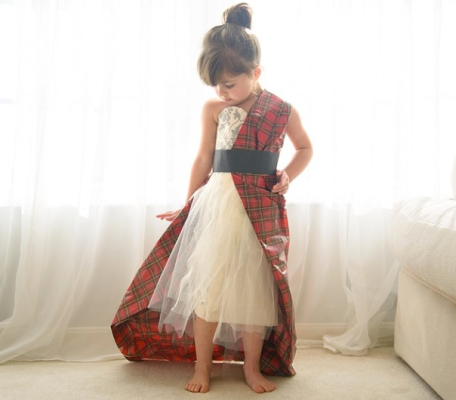 Here's a Little Girl Wearing Iconic Met Gala Gowns Made Out of Paper
Next Up: Editor's Pick