Aaron Hernandez Charged With Assault and Battery in Jail Fight

Hernandez will be arraigned on the new charges at a future date. The fight, a local prosecutor said, occurred at the Bristol County House of Corrections in Dartmouth, Mass., on Feb. 25. Neither the unidentified inmate nor Hernandez was seriously injured, CNN reports. Hernandez was also indicted on a charge of threatening bodily harm inside the same facility stemming from an incident last November.

Hernandez, 24, has pleaded not guilty to the murder charge. 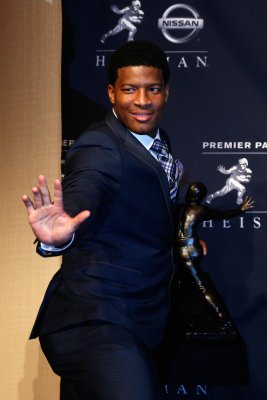