Employers added 288,000 jobs in April, according to government data released Friday, beating expectations and pushing the unemployment rate down to 6.3%, the lowest level in more than five years.

The latest drop in the unemployment rate, which has steadily ticked down in recent months, marks a more significant drop from 6.7% last month.

Jason Furman, who chairs the White House Council of Economic Advisors, called the employment growth “solid,” but said President Barack Obama “continues to emphasize that more can and should be done to support the recovery, including acting on his own executive authority to expand economic opportunity, as well as pushing Congress for additional investments in infrastructure, education and research, an increase in the minimum wage, and a reinstatement of extended unemployment insurance benefits.”

Republicans said the numbers weren’t as good as they appeared and continued to hammer Obama’s economic policies.

“We’re happy that more Americans were able to find work last month, but more and more people are dropping out of our workforce—giving up on finding a job,” Republican National Committee chair Reince Priebus said in a statement. “These are men and women who desperately need work and want work, but with the same labor force lows from the Carter economy, there are simply no jobs for them.”

The Bureau of Labor Statistics also revised the March jobs report to show that 203,000 jobs were created that month, up from the 192,000 originally reported. 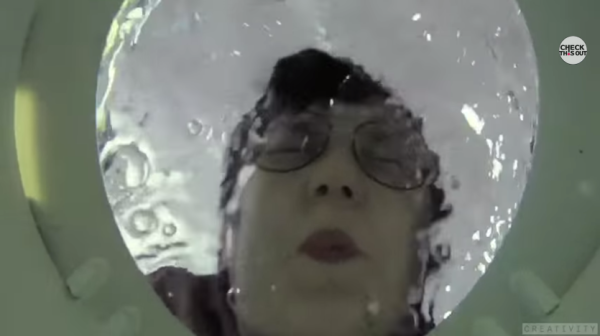 Here's the Most Epic Anti-Bullying Ad of All Time
Next Up: Editor's Pick