Saudi Arabia said Thursday 26 more people have been infected with the Middle East Respiratory Syndrome (MERS) this week, while Egypt has reported its first case of the virus.

The Egyptian case is a 27-year-old man who had been living in Saudi Arabia, Reuters reports. He returned to Egypt after being in contact with an uncle who recently died of MERS.

There have been 371 confirmed cases of MERS in Saudi Arabia, with an 89% jump last month. Most of the recent cases have come from outbreaks in three hospitals in Jeddah.

So far, 107 people have died from the disease, which is in the same virus family as SARS. It has no vaccine or treatment, and researchers believe the disease may have come from camels.

There’s concern over transmission of the disease in July, when millions of foreigners are expected to descend on Saudi Arabia for Ramadan. Millions of Muslims will also gather in the city of Mecca this October for the Hajj, an annual Islamic pilgrimage. 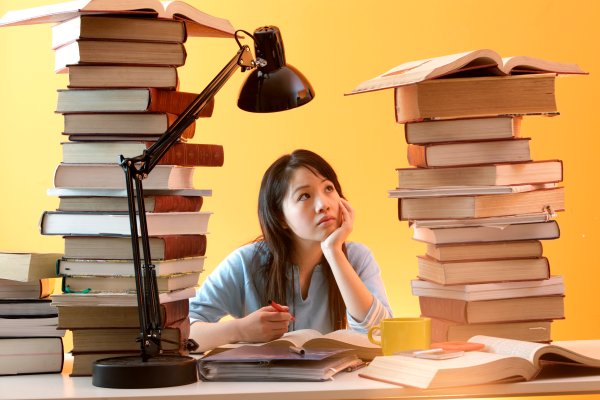