Trying to crawl out of a $1.2 million cash deficit, the Colorado Symphony Orchestra (CSO) is rolling out a new series of concerts aimed at attracting a younger, somewhat more red-eyed audience.

Their new concerts, entitled “Classically Cannabis: The High Note Series,” invite local patrons to BYOC (Bring Your Own Cannabis) and toke along while listening to some classical sounds.

The concerts, sponsored by local cannabis businesses, are designed to attract younger people who might not normally pay attention to classical music. “I would suggest that the patrons of the cannabis industry are both younger and more diverse than the patrons of the symphony orchestra,” said Colorado Symphony CEO Jerry Kern. 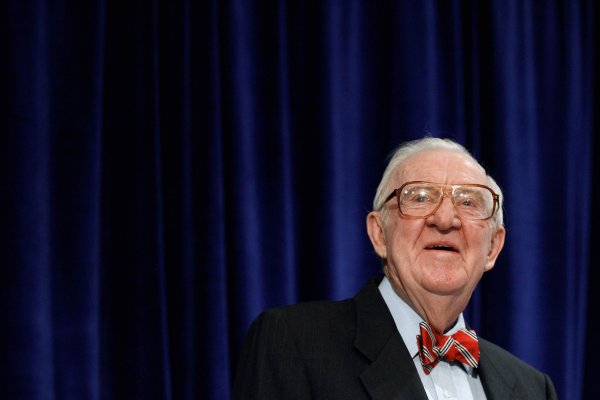 Retired Justice on Marijuana: Legalize It!
Next Up: Editor's Pick