Ford’s time out comes after an audio recording (warning: offensive language) purportedly of him at a local bar surfaced earlier this week, where he can be heard being “unruly” and making offensive comments about mayoral contender Karen Stintz. The unverified recording is the latest such incident in the mayor’s infamous record of being belligerent and spouting off in a drunken and/or drug-fueled stupor.

“It’s not easy to be vulnerable and this is one of the most difficult times in my life,” Ford said in a statement Wednesday. “I have a problem with alcohol, and the choices I have made while under the influence. I have struggled with this for some time.”

“He’s doing what I think most of the population thought would be appropriate a number of months ago. At that time he didn’t think he should, and now I think he realizes, so that’s a good step,” Ford’s lawyer Dennis Morris told the Toronto Star.

While Ford’s attorney did not unveil the specifics of the treatment he would seek, the 44-year-old’s admission that he struggles with substance abuse comes after many months of denying he has a problem.

“I think the public realizes that he may face certain substance abuse problems and was not admitting to them. Finally admitting to a problem is the first step to rehabilitation,” Morris said.

Although Ford has largely been stripped of most formal powers he once possessed as mayor, he launched his reelection campaign two weeks ago promising he wouldn’t “back down.” 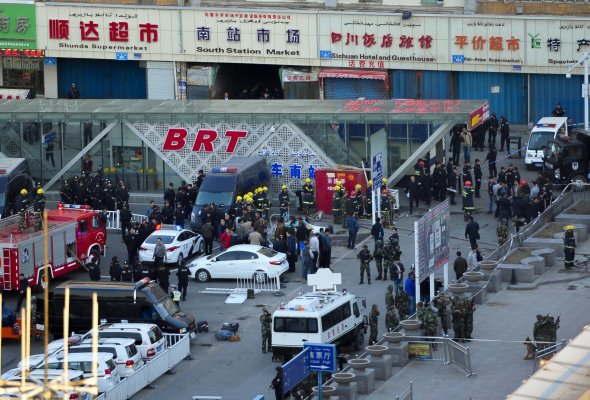