A federal regulator is mounting a new attempt to ensure that Internet providers can’t block or slow down certain websites, after a federal court struck down so-called “net neutrality” rules last month.

Federal Communications Commission announced Wednesday it’s working on new guidelines that would likely ban broadband providers like Verizon or Comcast from blocking or slowing down access to any websites, including major websites that use a large amount of bandwidth like Netflix, the Wall Street Journal reports. A federal appeals court tossed out similar FCC rules last month, but acknowledged the commission’s right to regulate some broadband company practices.

The rules, which would likely prevent Internet service providers from favoring certain sites at the expense of others, are expected to be completed by late spring or early summer, the FCC said.

The FCC has so far resisted Democratic calls to relabel broadband Internet as a public utility and subject it to more regulation. 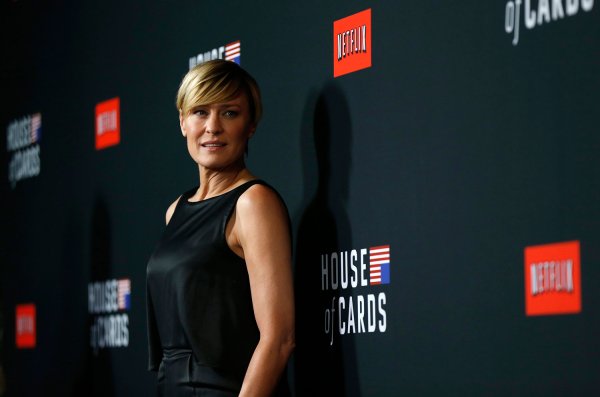 Here's Why Your Netflix Is Slowing Down
Next Up: Editor's Pick