Congressman Mel Reynolds (center) and his attorney Sam Adam (right) walking to court in Chicago, Aug. 17, 1995, for the continuation of Reynold's sexual misconduct trial.
Beth A. Keiser—AP
By Charlotte Alter

A former United States congressman who resigned his seat almost two decades ago after a statutory rape conviction has reportedly been arrested in Zimbabwe for allegedly violating immigration laws and possessing pornographic material.

Citing a former aide identified only as Sunny, the state-run Herald newspaper reports that former Rep. Melvin Reynolds had pornography he had shot with models in various hotel rooms, and owed more $24,000 in unpaid hotel bills. Reynold’s arrest was confirmed by the Associated Press.

The Illinois Democrat resigned his seat in 1995 after he was convicted of having sex with a 16-year old campaign volunteer. 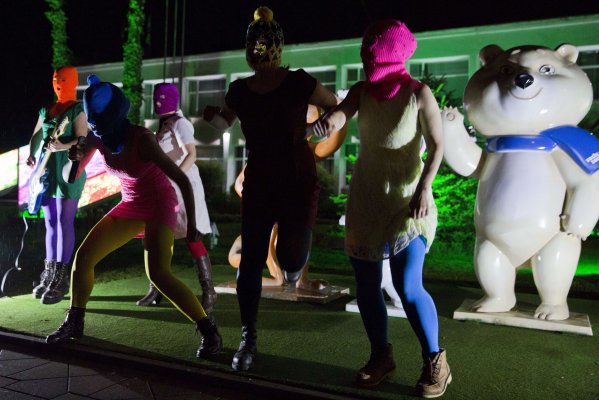