Woman Jailed for Not Returning a Movie She Rented in 2005

A woman spent a night in a South Carolina jail for failing to return the VHS tape she had rented from a video store in 2005. The movie? Monster-in-Law.

Finley, 27, was visiting the county sheriff’s office Thursday night on different business when they discovered the outstanding warrant for her arrest. She had been sent several letters years ago asking her to turn herself in. She had to spend the night in jail before a hearing could be arranged. The judge released her Friday on a $2,o00 bond.

In our opinion, they should probably let Finley off. She already had to suffer through Monster-In-Law nine years ago, and will forever be known as the woman who got arrested for watching one of the worst-rated movies on Rotten Tomatoes. Let’s hope the judge is forgiving — and that Finley remembered to rewind the tape. 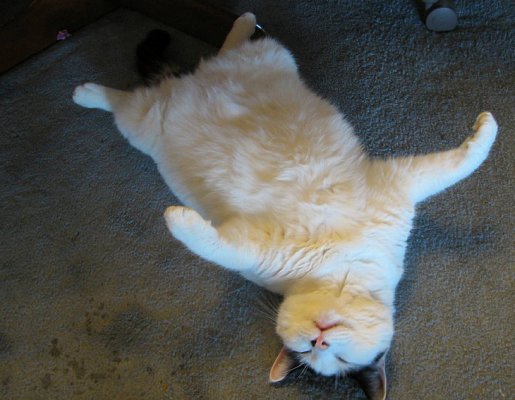 Here’s How to Predict the Weather Using Your Cat
Next Up: Editor's Pick