Little House On The Prairie Cast Reunited on Today

While a Friends reunion may be nothing but a ’90s-fueled dream, the cast of Little House on the Prairie made our ’70s (that’s 1870s) dreams a reality. To mark the 40th anniversary of the beloved television show, eight members of the cast gathered together for a reunion on Today.

The man who played the family patriarch, Michael Landon, passed away in 1991, but was represented at the reunion by his son, Michael Landon Jr., who noted that his father made it home from the set in time for dinner each night.

After watching a clip of the show’s introduction, Grassle admitted, “I got tears in my eyes.”

“First of all, I’m sitting here with these three daughters, really for the first time since [Landon’s] funeral. And then to see them come running [in the clip] … just kills me,” she said. Also watching with tears in her eyes was Gilbert, who grew up on the set of the show. She was 9 when Little House started and 19 when it ended.

The well-loved series, which originally ran from 1974-1984 and was based on the memoirs of Laura Ingalls Wilder, is still in syndication. The first two seasons of Little House were recently released on DVD and Blu-Ray, which gives fans and cast members the chance to relive some of their favorite moments.

“I want to see high-def when her fist goes in my face,” said Arngrim, recounting a fight scene between her Nellie Olson and Laura Ingalls.

MORE: Monty Python’s London Reunion Coming To a Movie Theater Near You 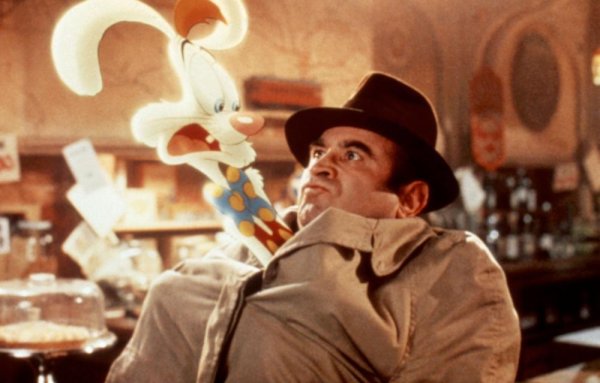 Remembering Bob Hoskins: A Life in Photos
Next Up: Editor's Pick