The YouTube comment section is known as a special circle of hell—and that might be because the people leaving provocative comments are literally sadists and psychopaths, a new study titled “Trolls just want to have fun” has discovered.

Canadian psychologists Erin Buckels, Paul Trapnell, and Delroy Paulhus set up a survey of personality inventories matched with “Internet commenting styles”—in other words, they attempted to psychoanalyze commenters, which should be cause for a Nobel prize (and hazard pay) in itself. What came from the study will likely surprise no one: people who like to troll are also likely to show signs of “sadism, psychopathy, and Machiavellianism.”

Those three character flaws make up the ominous “Dark Tetrad of personality.” Sadism means delighting in the harm of others, psychopathy is an antisocial personality disorder, and Machiavellianism means a person’s tendency to be unemotional and deceitful. Trolls seem to have all three on lock.

Of course, it might just be that the Internet has a tendency to turn people into sadists as a result of its anonymity. This was enshrined by the “online disinhibition effect” that leads us to treat other people online as less than human. (It’s also known by a less scientific name.) If we can’t see their faces, they’re not real, right?

Not all commenters are psychopaths, however. Thankfully the study concludes, “Enjoyment of other online activities, such as chatting and debating, was unrelated to sadism.” 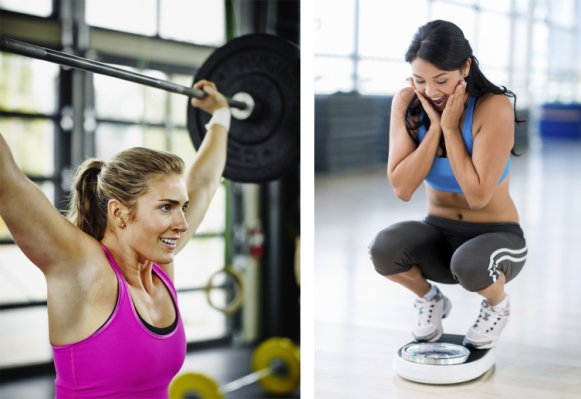