The military announced Tuesday that it was reviewing guidelines for soldiers’ appearances following accusations of racial bias.

Earlier this month, the Army banned a number of hair styles, including dreadlocks, large cornrows and twists, which are often worn by black women, who make up a third of the armed forces, the Associated Press reports. Navy Rear Adm. John Kirby, a Pentagon spokesman, said that Defense Secretary Chuck Hagel will review the policy over the next three months and adjust the rules as appropriate.

The regulations drew widespread criticism after they were announced. 16 female members of the Congressional Black Caucus wrote to Hagel and called the changes “discriminatory rules targeting soldiers who are women of color.”

“I think that it primarily targets black women, and I’m not in agreement with it,” Patricia Jackson-Kelley from the National Association of Black Military Women told the AP. “I don’t see how a woman wearing three braids in her hair, how that affects her ability to perform her duty in the military.” 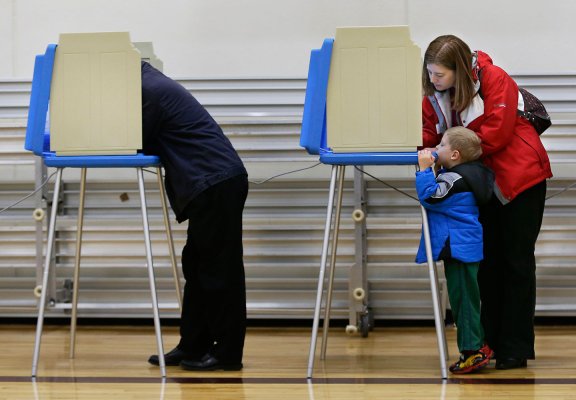 Wisconsin Voter ID Law Struck Down In Federal Court
Next Up: Editor's Pick