Willie Nelson, the country music icon who turns 81 this week, smiles as he receives his fifth-degree black belt in the martial art of Gong Kwon Yu Sul on Monday, April 28, 2014, in Austin, Texas.
Ralph Barrera / AP
By Samantha Grossman

Willie Nelson is always on our minds, but especially this week, because he’s celebrating his 81st birthday. And also because on Monday, the legendary singer received his fifth-degree black belt in GongKwon Yusul, a martial art which he’s been practicing for 20 years.

Shortly before the ceremony, the singer told the Associated Press that he was surprised to be receiving the degree at all. “I don’t know what else is out there,” he said. “I never thought about anything beyond second-degree black belt.”

Though Nelson is best known for his music (and for his prolific pot habit), it’s a bit lesser known that he’s very into martial arts too.

“I think martial arts is one of the best exercises you can do. Mentally, spiritually, physically, everything,” he told the AP.

This past weekend, Nelson was also inducted into the Austin City Limits Hall of Fame, so he’s had a pretty good week. 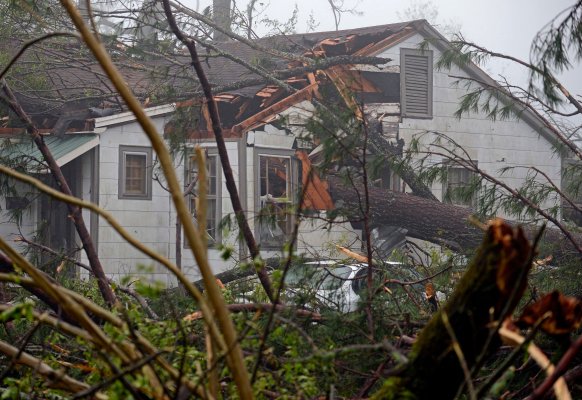 Weatherman Evacuates Newsroom During Tornado
Next Up: Editor's Pick