Since Facebook couldn’t have Snapchat, the social network now wants to make it obsolete. On Monday the company rolled out an update to the iOS version of its Messenger app that makes it a speedier and more visually focused competitor to the ephemeral messaging app.

Facebook Messenger now boasts video messaging for the first time, and makes it easier for users to exchange photos. In fact, trading selfies is now even easier than in Snapchat because a user can do it without leaving a conversation thread—Snapchat requires users to select recipients for each picture message. The update also gives more prominence to stickers, which people can use to communicate through images rather than words. The changes will hit the Android version later this week.

Despite purchasing competing service WhatsApp for $19 billion in February, Facebook has made some aggressive moves in recent weeks to boost Messenger’s user base. The company is eliminating messaging in the main Facebook app, forcing people to download Messenger if they want to IM with friends. That decision was met with much derision, but Facebook claims the tight integration between Messenger and Facebook proper will lead to a better user experience overall.

Facebook Messenger now has 200 million monthly active users. That likely dwarfs Snapchat, which has never disclosed its user base figures but says it processes 400 million photos and videos each day. 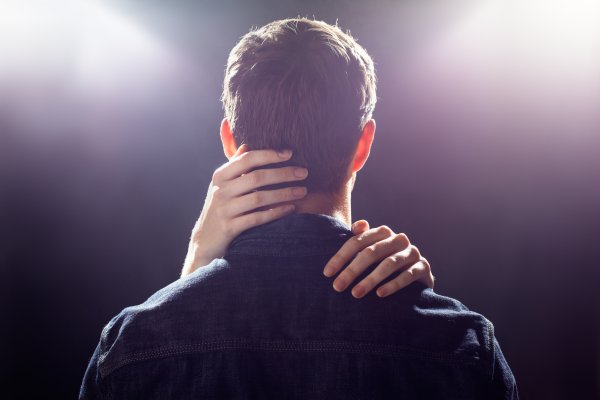 The Words Most Likely to Find You Online Dating Success
Next Up: Editor's Pick