Which Wireless Plan Is Cheapest?

Smartphone wireless plans didn’t used to be so complicated. You handed over about $200 for the phone, tried to get by with the minimum amount of voice, text and data — most carriers charged about $70 per month — and paid a little extra if you needed more.

Now, carriers want you to figure out exactly how much data you’ll use, down to the gigabyte. Verizon, AT&T and T-Mobile would also like you to stop paying up-front for a subsidized phone and instead pay the full price in monthly installments. In exchange, they’ll give you cheaper service, and may even let you upgrade to a new phone more often. But the discount you actually get depends on which carrier you’re on, how much data you’re using and how many people are on your family plan.

And just when you think you’ve got it figured out, the carriers change their pricing structures again. That’s what happened this week when Verizon announced its “More Everything” plans, and last week when AT& T introduced its Mobile Share Value plans. The goal of both plans is to make early upgrades less of a ripoff than before.

So here’s what we’re going to do: Below are two charts comparing the prices of the four major carriers as they exist in April 2014. First we’ll compare their standard plans, and then we’ll compare the early upgrade plans, in which you trade up to a new phone every year. For simplicity’s sake, we’ll assume everyone’s getting a $200 phone, like a 16 GB iPhone 5s. Finally, we’ll calculate the long-term costs in a few different scenarios.

Best of luck to you in figuring it out. The carriers certainly don’t make it easy.

Verizon vs. AT&T vs. Sprint vs. T-Mobile

Here’s the breakdown by carrier without any early upgrade privileges. The first section shows monthly service pricing for a single phone with unlimited talk and text, with additional charges listed below. In all cases, we’ll assume everyone’s getting a 16 GB iPhone 5s or a comparably-priced phone once every two years:

A few observations based on the chart above:

Early upgrade plans are trickier, because they all work a little differently. With AT&T and Verizon, you pay off the full price of the phone in monthly installments, which is a lot more expensive in the long run than getting a $200 subsidized phone. But in exchange, they give you a discount on service, and you can trade up to a new phone once per year at no extra charge. With T-Mobile, you’re already paying monthly installments and getting cheaper service, but for $10 extra per month you can trade up to a new phone twice per year. You also get insurance for lost, damaged or stolen phones.

Sprint’s “Framily” plans are even wackier. The base price is $55 per line with 1 GB of data. For each additional member who joins, everyone on the plan pays $5 less, down to a minimum of $25 per month per line. So for example, a “Framily” of three with 1 GB of data each would each pay $45 per line. The silly name comes from the fact that you can have friends or family on the same plan, with the option to pay separate bills. But Sprint’s plan also has one big catch: You can only upgrade every year if you have an unlimited data plan. Otherwise, you can only upgrade every two years.

Perhaps we should let the chart speak for itself. This time we’ll assume you’re getting a new 16 GB iPhone or comparably-priced phone once per year:

Of course, pricing isn’t everything when picking a wireless carrier. The quality of service in your area and the availability of phones that you want can be just as important. But if you’re looking to make a switch and don’t know where to start, hopefully we’ve helped you do the math. 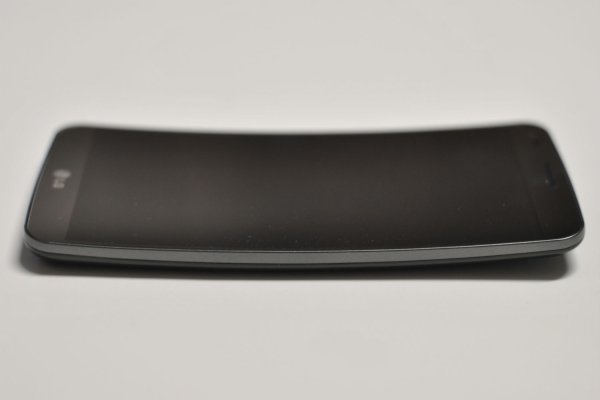