Breast-cancer survivors face another major obstacle even after overcoming the disease, according to a new study: finding work.

According to a study published online in the journal Cancer, 30% of women who had jobs at the time of their diagnosis found themselves unemployed four years later. Those who underwent chemotherapy were 1.4 times more likely to be unemployed.

Half of the women said they still wanted to work, and 39% said they were seeking jobs. The study, conducted by the University of Michigan Health System, surveyed 2,290 women shortly after they were diagnosed with nonmetastatic breast cancer. A total of 1,536 of them filled out the follow-up questionnaire four years later.

The researchers who conducted the study urged patients to understand the long-term costs of chemotherapy — like cognitive issues that can affect job performance — and to avoid the treatment if the potential benefits were low. “Many clinicians believe that although patients may miss work during treatment, they will ‘bounce back’ in the longer term,” said lead researcher Dr. Reshma Jagsi. “The results of this study suggest otherwise.” 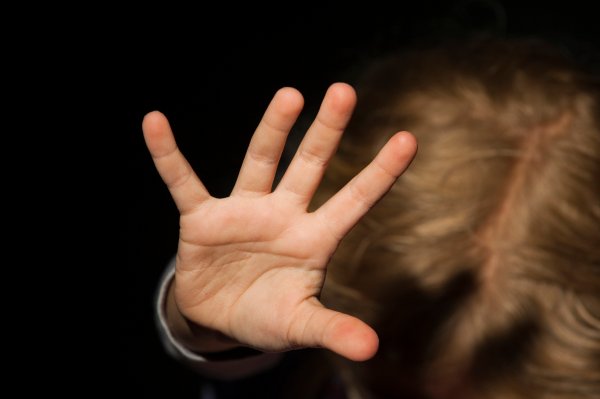